Yesterday I took a small skiff ride with some friends.  We put in at Russ Point Landing, just before the bridge to Fripp Island.  We were photographing seascapes, shorebirds, etc., but we decided to take a look in the lagoon which runs through Hunting Island State Park.  I had not visited since last year’s Hurricane Matthew, but even on the drive down to the island, the severity of the damage was very apparent.  After passing under the footbridge, I was shocked to see that the sea had breached the lagoon and  dumped a whole new beach where there had previously been maritime forest.  The entire landscape has changed to the point where it is almost unrecognizable.  This happened literally overnight.  There is no telling when this wonderful state park will re-open.  Two rows of camp sites were completely wiped out.  Trees are still down everywhere. The funds to repair the damage are not forthcoming.  It is very politicized, what a shame. Nature is cruel but still so beautiful. 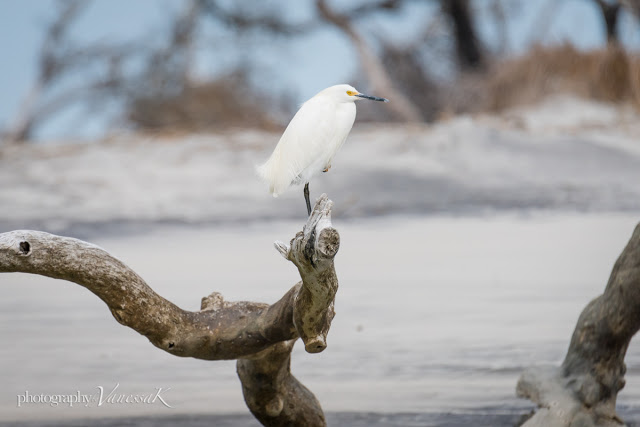 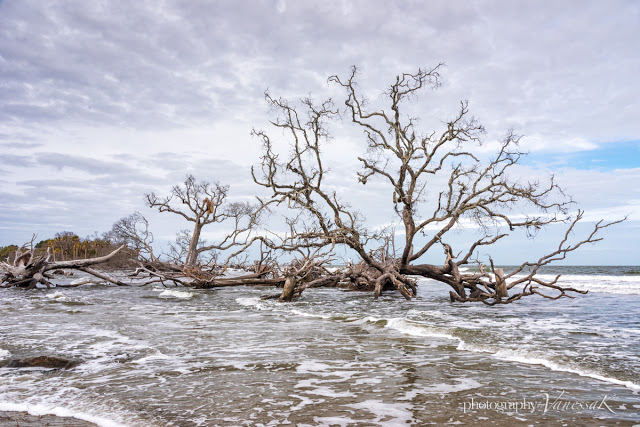 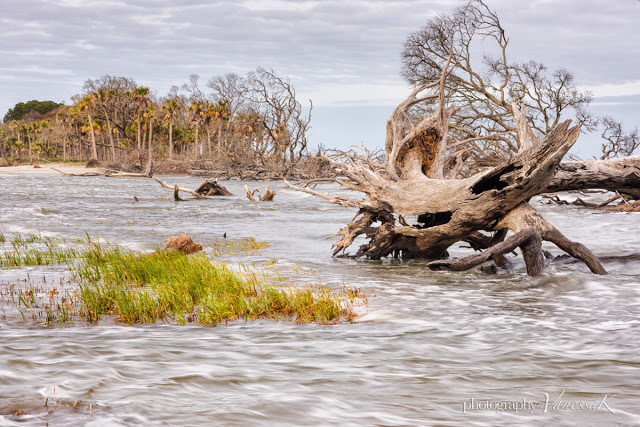 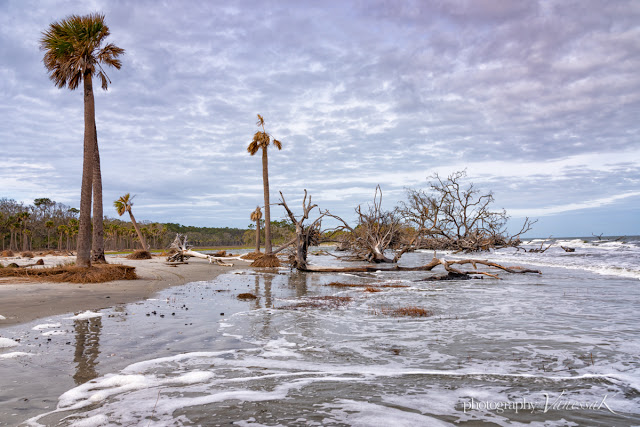