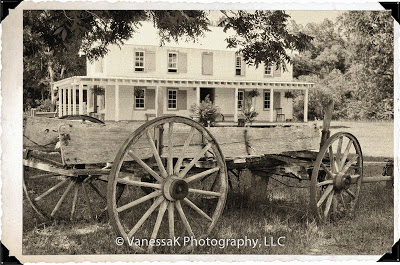 I have recently got to know some really neat, interesting folks who live on Sol Legare. James and Ernest have recently spearheaded the restoration of the historic Seashore Farmers Lodge #767 which was built more than 80 years ago on a site where the 54th Massachusetts Regiment engaged in combat with Confederate forces in 1863. 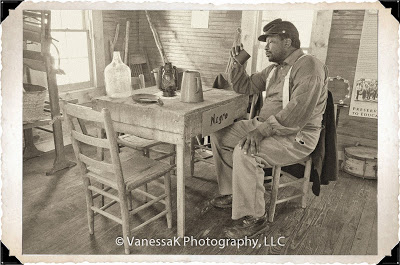 The community organization, which predates the building by about 15 years, served farmers and fishermen, and the building hosted holiday celebrations, picnics, rallies, educational sessions, dances and even wakes. It was the hub of African-American culture at a time when blacks could not get loans from banks. The lodge provided everything from burials to getting seeds farmers needed to plant their crops and also once served as a movie theater. The restored building has become a museum for Civil War relics found in the Sol Legare area and for antique farm and fishing implements once used in the community and has been listed on the National Register of Historic Places for its African-American post-Civil War historical significance. 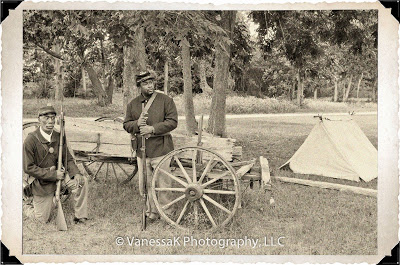 James and Ernest are also very actively involved in keeping the story of the 54th Massachusetts Volunteer Infanty Regiment alive. Yesterday, Monday July 18th, black reenactors from as far away as Florida and Washington, D.C., gathered to commemorate the heroic charge of the 54th Massachusetts Volunteer Infanty Regiment on Confederate Battery Wagner as well as an earlier Civil War skirmish that gave the famed regiment an early taste of battle. About a dozen reenactors portraying the 54th came to the site of the Battle of Sol Legare Island on the anniversary of the 1863 battle, a skirmish two days before the futile Battery Wagner attack commemorated in the movie “Glory.” 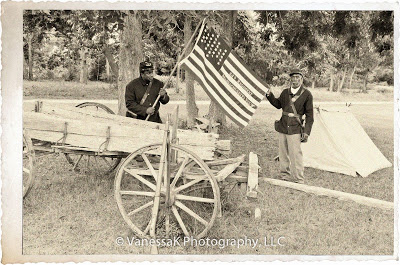 The regiment was one of the first official black units in the United States during the Civil War. The 1st South Carolina Volunteer Infantry Regiment, recruited from freed slaves, was the first Union Army regiment organized with African American soldiers in the Civil War, though many had fought in the American Revolution and the War of 1812 on both sides.

I took these images for them and the brief was to make them look very old so they would blend well with the other memorabilia in the lodge museum.