What has happened to America? 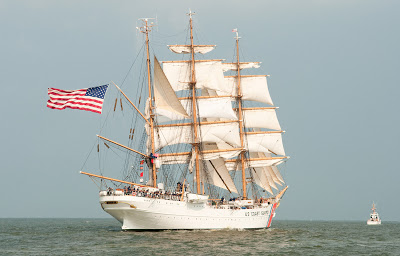 (Upon hearing about the recent widespread corruption in New Jersey)

Something frightening is taking place at the nation’s very core. Of course it’s been developing over a period of time, but the manifestation of the problem is erupting uncontrollably and randomly with revelations of gross misconduct, misplaced trust and shocking dishonesty rocking communities from sea to shining sea.

Almost as bad is the way our numbed and conditioned senses accept the news, with inward head-shaking and little surprise. How did we get here? When did this become the norm? When did we come to tacitly accept the shameful behavior of those we elected to lead and exemplify? How could this happen in a nation founded on such lofty and Godly principles?

Just as a cancer stealthily invades a healthy body, and quietly grows, parasitically sucking the lifeblood from the host, so too does the culture of greed, corruption, and self-interest spread through a community. As health succumbs to disease, so too will immorality permeate and engulf a society, eventually tipping the scales sufficiently to bring down a nation. History confirms this.

Whether or not you believe in God, there’s no denying that left to our own devices with no moral code or compass, we will degenerate steadily into a morass of human depravity. It starts with the little things, the blurring of lines between right and wrong, the rejection of absolutes and the concept of truth, until the creeping rot destroys the very soul.

28 Since they thought it foolish to acknowledge God, he abandoned them to their foolish thinking and let them do things that should never be done. 29 Their lives became full of every kind of wickedness, sin, greed, hate, envy, murder, quarreling, deception, malicious behavior, and gossip. 30 They are backstabbers, haters of God, insolent, proud, and boastful. They invent new ways of sinning, and they disobey their parents. 31 They refuse to understand, break their promises, are heartless, and have no mercy. 32 They know God’s justice requires that those who do these things deserve to die, yet they do them anyway. Worse yet, they encourage others to do them, too.